Paths Taken is a dating sim visual novel centered around Emory, a young adult who's at a crossroad in their life. Their childhood friend, Cordelian, is set to become the king soon. Their neighboring country is growing uneasy with the tensions of war. Emory's world is changing all at once...

The game is free for android and PC. It features 4 routes (2 female, 2 male) and allows the user to change Emory's name, design, and gender. 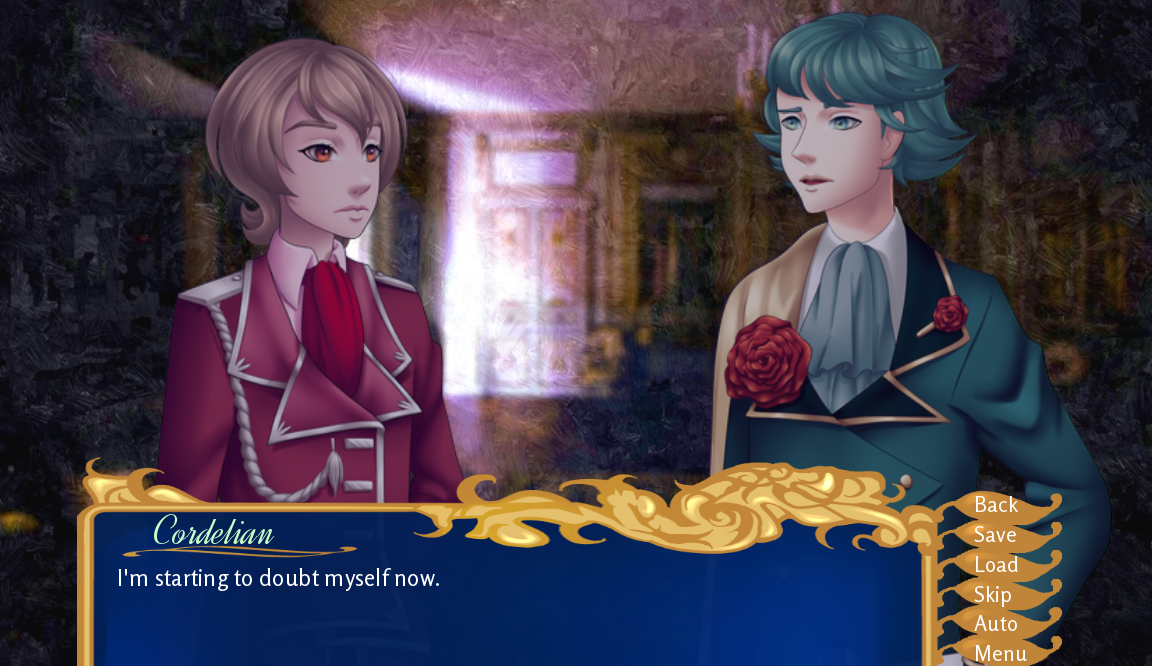 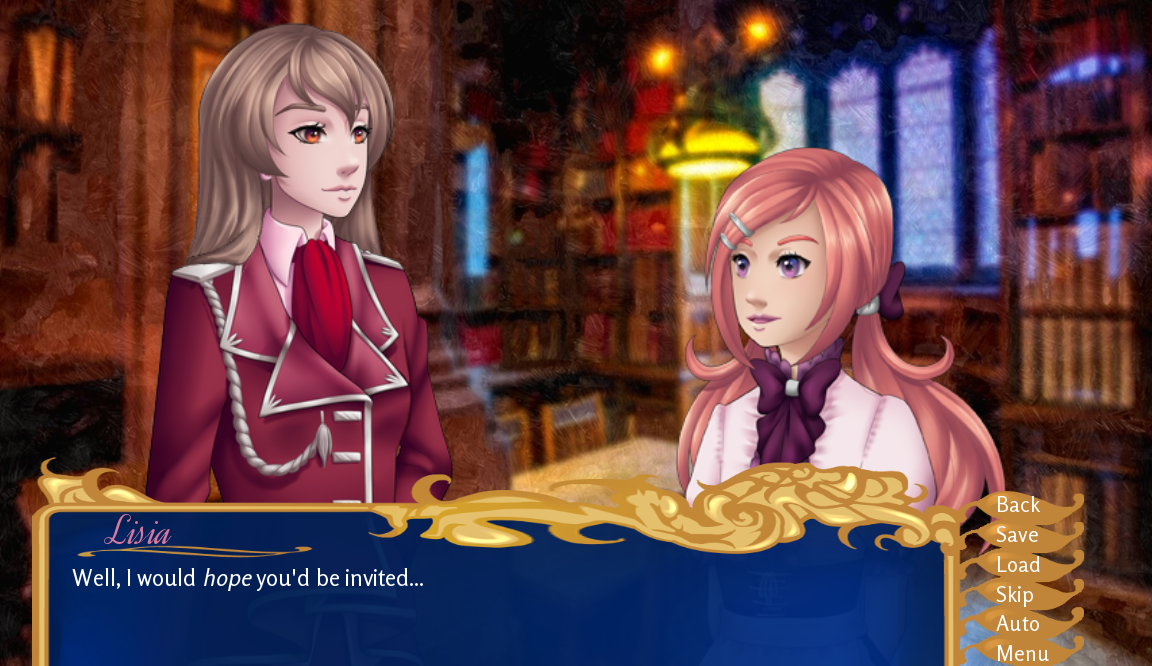 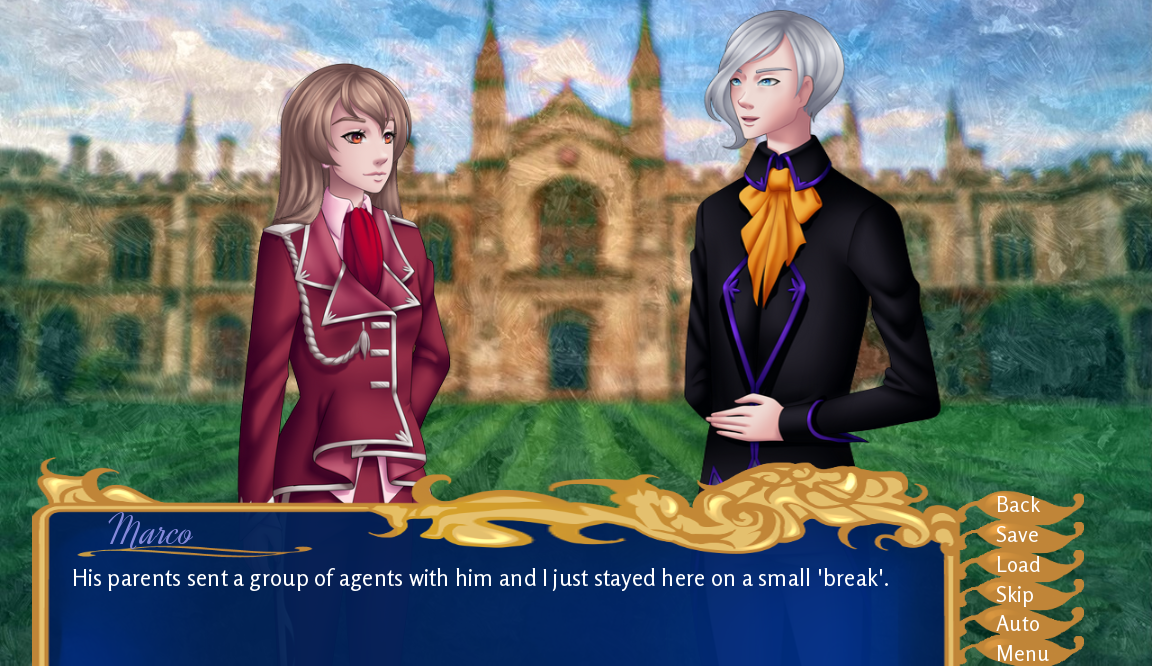 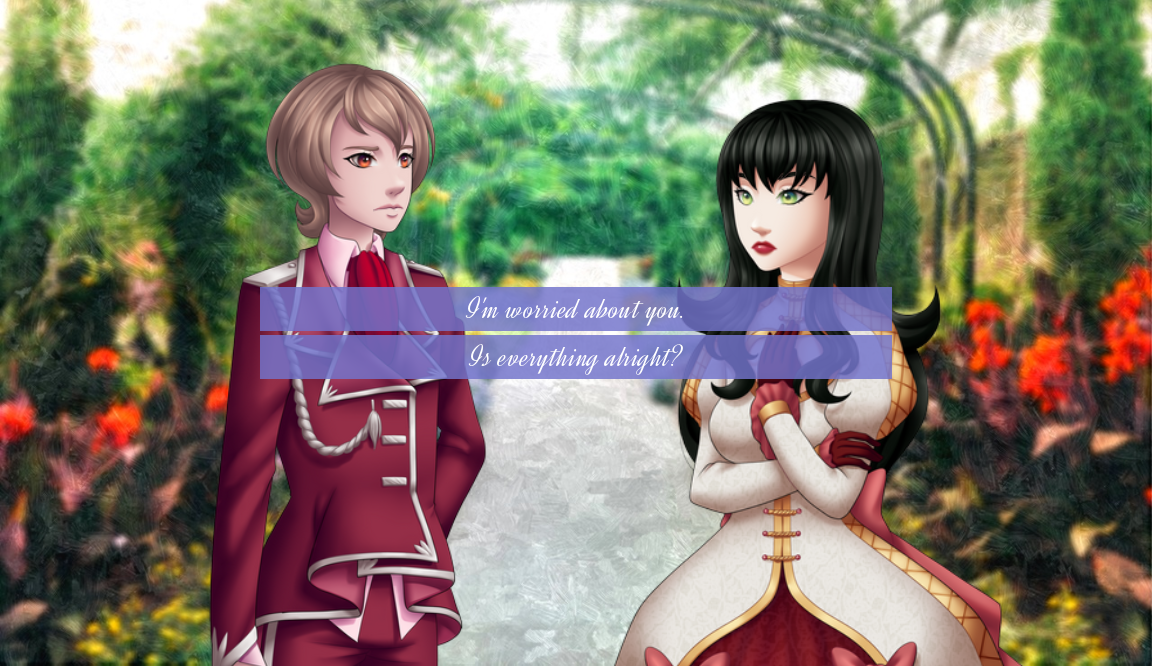 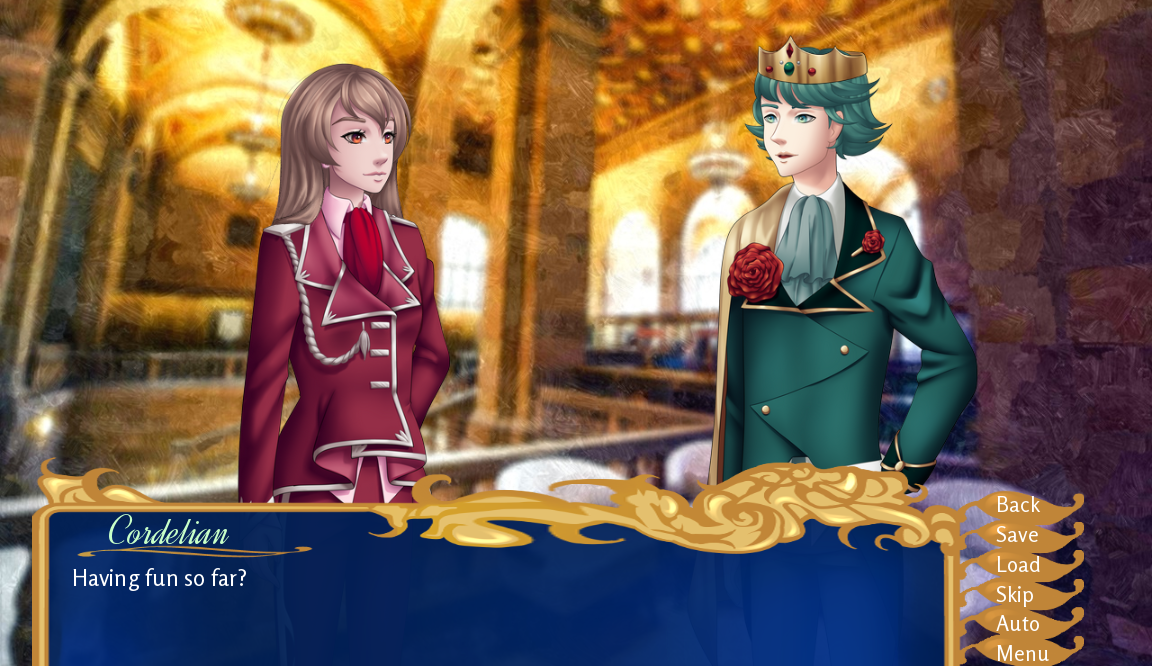